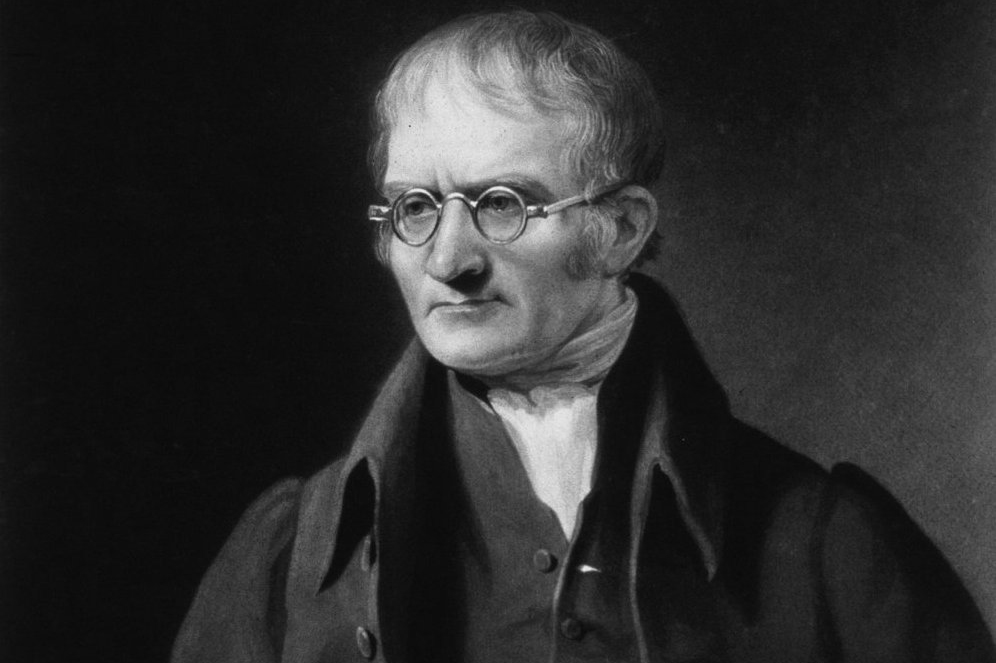 Born on September 6, 1766, John Dalton was a historic figure in the meteorology community, and an equally important one in just about every discipline of science. He put forth the theory that all matter is comprised of particles. Today, we call those particles “atoms”.

During the 1780s, his fascination with the weather grew, and he began to test for certain conditions using materials he constructed himself. Those tools helped him gather a large portion of data, which he used to attempt weather forecasting. To call him a weather “enthusiast” is understating things, but the trend is not uncommon. Studies discussed by the Telegraph, and BBC seem to suggest British people have a fascination with weather that has grown with age.

Dalton was able to look closely at atmospheric pressure, humidity, temperature and wind. Over the course of 57 years, he recorded more than 200,000 values. Meteorologists in the UK sometimes refer to historic highs or lows, based on record keeping done by John Dalton.

In an attempt to explain why the mixing of gases occurs, and stays, he inadvertently stumbled upon the atomic theory. Though it would take some time before the establishment of atomic weights, Dalton’s careful recordkeeping provides a valuable lens into historic weather trends. It also gives us the foundation for understanding matter, what comprises it and what all of us might be made of.

Dalton was encouraged to study these ideas, but never came to any firm conclusions before his death in 1844.